SonLight Power officially has a new home at the brand-new second headquarters (HQ2) of Melink Corporation in Milford, Ohio. HQ2 is a state-of-the-art facility showcasing proven and experimental zero-energy technologies in a functional, replicable office building setting. For SonLight Power, proximity to Melink’s energy thought leadership and solar engineering expertise will be vital to expanding the organization’s impact. 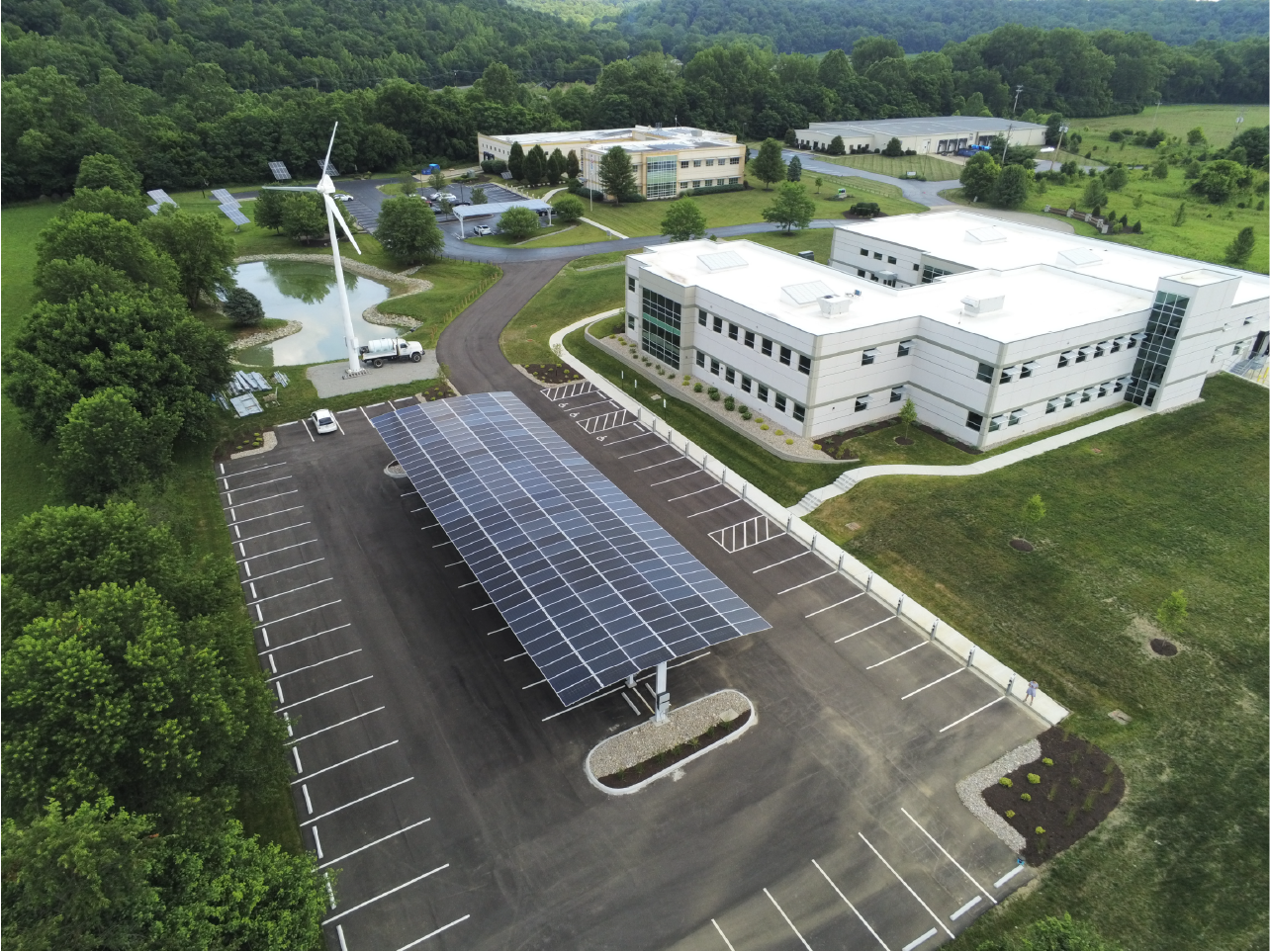 Since beginning 18 years ago, SonLight Power’s goal of alleviating energy poverty has provided renewable, reliable energy to schools, medical clinics, community centers, orphanages, churches and other mission partners throughout the world. The move to the Melink HQ2 furthers this mission in three critical ways.

First, Melink’s shared expertise in renewable energy and solar power will take SonLight Power’s engineering and design for solar micro-grids and stand-alone solar photovoltaic (PV) systems to the next level. The Melink team exudes passion and mastery of renewable power, and their innovations and new applications will add levels of efficiency and understanding to the SonLight Power team.

Third, by relocating to the Melink HQ2, SonLight Power will be visible to thousands of additional, influential eyes. This first-of-its-kind building will serve as a destination for Zero Energy Building (ZEB) professionals worldwide. While exploring the technological innovations and energy saving applications unique to Melink’s space, guests will also be introduced to the story and mission of SonLight Power.

Kevin Sasson, Executive Director of SonLight Power, stated, “We could not be more thrilled to accept Melink’s generous offer of space, expertise and shared values. Melink is an amazing organization led by a fantastic team with a clear vision, and SonLight Power is blessed to reflect the passion for clean, renewable energy and sustainability. As a mission, we are excited to see how God will use this new partnership to equip more people with the energy they need!”

Steve Melink, Founder and CEO of Melink, added, “Having the SonLight Power staff relocate to our HQ2 is part of a strategic partnership to promote clean energy and all the positive benefits, including lower operating costs and long-term sustainability and resiliency. We are very fortunate to be able to give back in this way and to share our expertise with an organization dedicated to bringing energy where it is most needed.”

This move also means leaving the office space SonLight Power called home for the previous seven years.  During that time, the mission was blessed beyond measure by the spirit of hospitality and partnership from the team at Honeymoon Paper (now Southern Champion Tray) and owner, Rob Stease.

SonLight Power thanks Rob and everyone at the former Honeymoon Paper for letting the Son and 'Moon shine under the same roof.

As a result of the move, the mailing address of SonLight Power has changed. SonLight Power is now headquartered at 5130 River Valley Road, Milford, Ohio 45150.

To schedule a tour of the Melink HQ2, visit: https://melinkcorp.com/about/melink-green-buildings 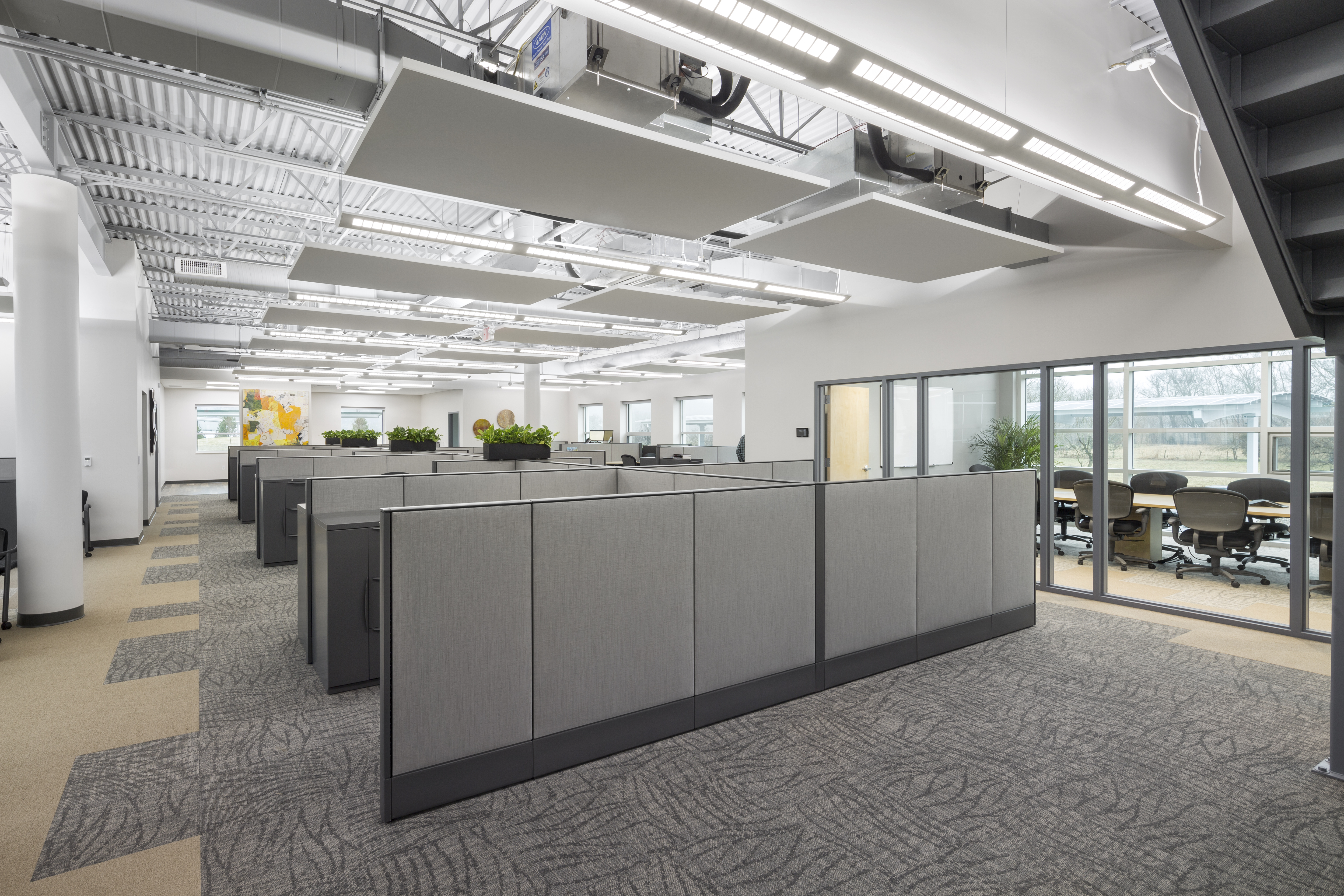