Do you like adventure?  Are you wild at heart?  If so, our solar mission trip to Tanzania was made for you. And as someone who supports SonLight Power through prayer, financial giving or as a volunteer, you were with us every step of the way. 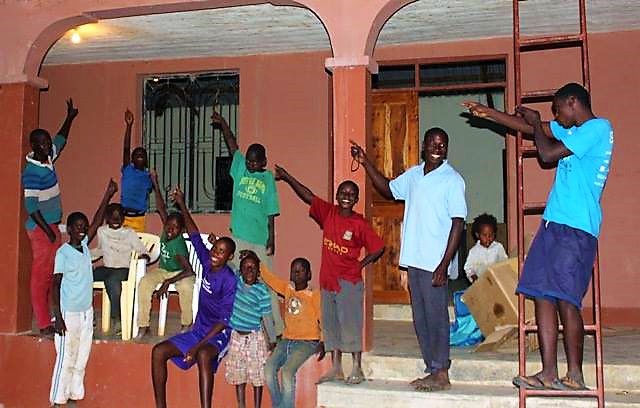 Your journey with SonLight Power to Tanzania certainly proved that God is everywhere, that there is no location so remote or obstacle so daunting that He cannot overcome. 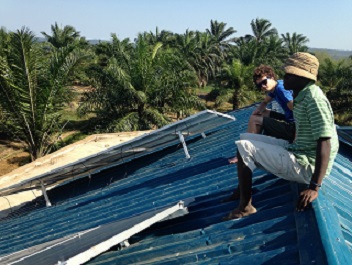 The shores of Lake Victoria, teaming with exotic wildlife like hippos and crocodiles, offered the backdrop for the SonLight Power crew that traveled to east Africa to bring light and the power of Jesus’ love to a home that offers housing and education for Tanzania’s most vulnerable children.

This trip was made possible through a mission partnership with Kwetu Faraja, a charitable organization started in 2008 by Tanzanians who had lived on the streets as children, but had overcome desperate poverty to establish their mission.  The Christian nonprofit has several U.S. partners and is led by Executive Director Lorien Knapp of Anderson, Indiana.  Since its opening, Kwetu Faraja has provided various levels of assistance to more than 1,000 of Tanzania’s street children. 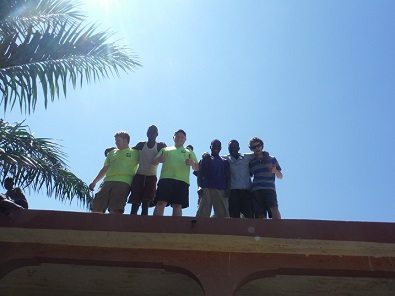 The four-member SonLight Power mission team, led by Jacob Lucia, installed 24 solar panels and associated equipment on the Kwetu Faraja campus. The campus currently houses 30 young men and boys at various stages of their education. These are kids who have either been orphaned or abandoned by their parents and left to fend for themselves.

Travel to the site was a challenge in itself.  In addition to a series of long flights that took more than two days in each direction, the SonLight Power team encountered further delays once arriving in Africa, including a flat tire on a dirt road, deep in the bush. 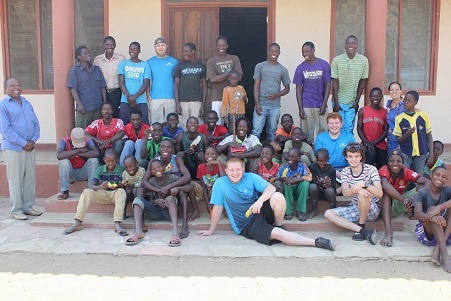 Still, the team arrived in Mwanza ahead of the equipment.  “We had a lot of time on our hands,” Jacob recalled, “but the extra time gave us a chance to really get to know the kids we were helping.”

“I was called Kulwa and my brother was Dotto, which is the Swahili way of naming twins,” Jacob said, noting kulwa is a word used to address the older twin. 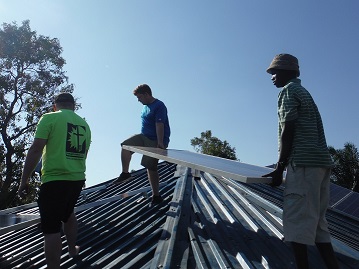 The rooftop installation on the 35-acre Kwetu Faraja property provides power to the staff’s residence, the children’s home and an adjacent community center.  The solar power system replaces an expensive, inefficient and aging diesel generator that is now used only for backup power.

See the incredible adventure for yourself by watching the brief video recorded and edited by Jacob.  Make your day as bright as the smile on the kids' faces: https://www.youtube.com/watch?v=f7Uz-U5a41o

The following handwritten letter was presented to Jacob before he and the team departed the Kwetu Faraja campus.  This letter is a heartfelt expression of hope from a member of the village.  What's more, it is an expression of deep gratitude for you and the many ways you connect God's children with a lifetime of love and light.  Your support endures: 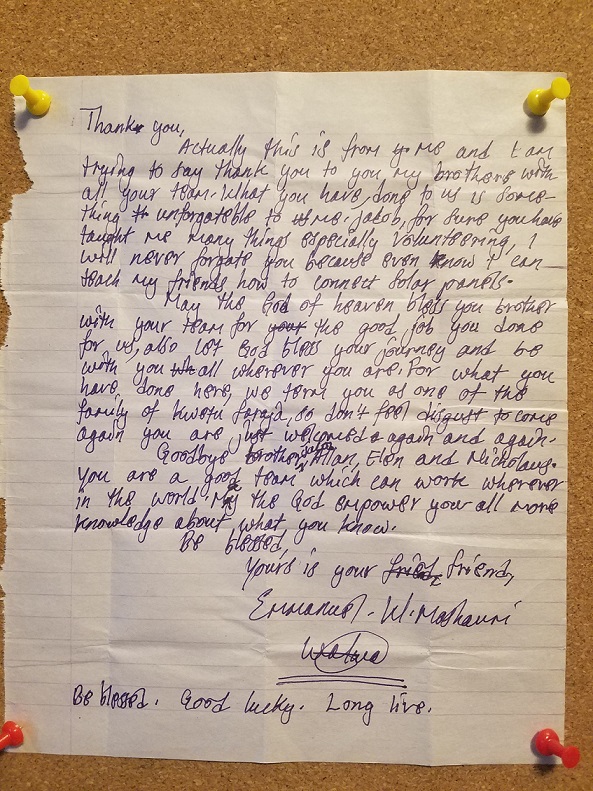